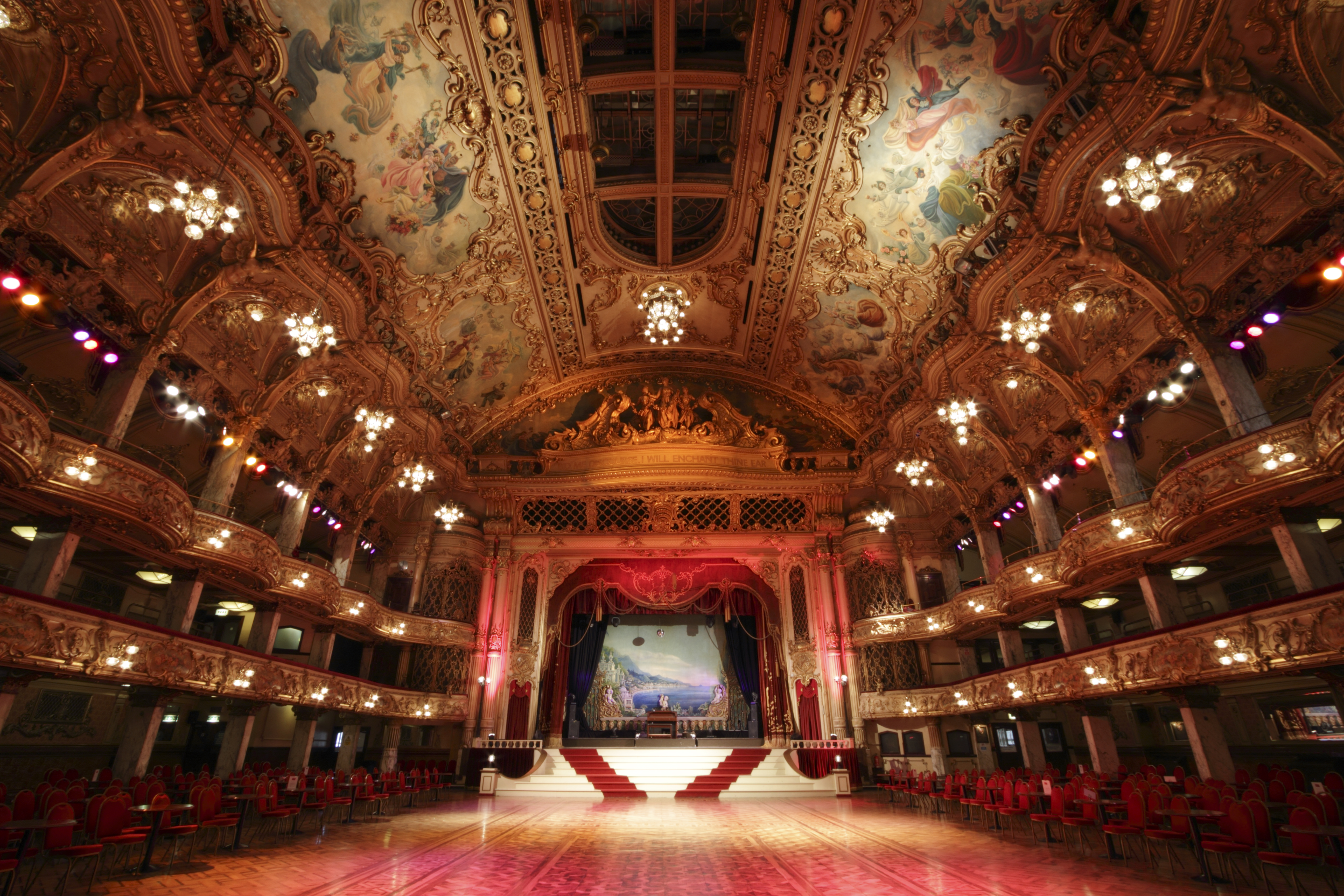 This week I am preparing for Birmingham competition through the judicious application of fake tan and the shaving of my chest.

However, at the moment I am greatly frustrated with dance and I don't want it to affect my enjoyment of the sport.

The focal point of University Dancesport is IVDC, held annually in the Winter Gardens in Blackpool. It is a huge competition in a magnificent venue, the Empress Ballroom, arguably the most famous ballroom in the world. The competition brings together dozens of universities from around the UK and thousands of competitors. In addition, we also go to the Blackpool Tower, home to the Tower Ballroom (a competitor for the most famous ballroom in the world) for a morning of sequence and social dances. For anybody who is at all interested in dance, it would appear to be the ultimate weekend away, and it takes precedence over just about anything I might want to be doing.

Unfortunately, I am once again without a partner for a competition after a very frustrating four competitions in the previous term. Early last week I had three prospective partners - one says she can't do it, another might have been able to do it and the third agreed to dance with someone else before the second person had confirmed that it was likely to be a no.

I am not frustrated with any of them, and what all of them have in common is that they are all fantastic dancers and I would be lucky to dance with them. I am frustrated because I have worked very hard over the 11 to 12 months since the last Blackpool competition. I have competed with half a dozen different people, many of whom I've met on the same day as competing. I've had extremely encouraging results with people who I haven't been working and training with. To have to do it all again for the biggest competition of the year is demoralising.

Given my good fortune for our competition, with partners for Ballroom, Latin and Rock 'n' Roll, I was hoping that this marked the end of my difficulties. I was obviously wrong and I'm not sure I can face having to meet and compete with a stranger when I have such a good partner in Birmingham.